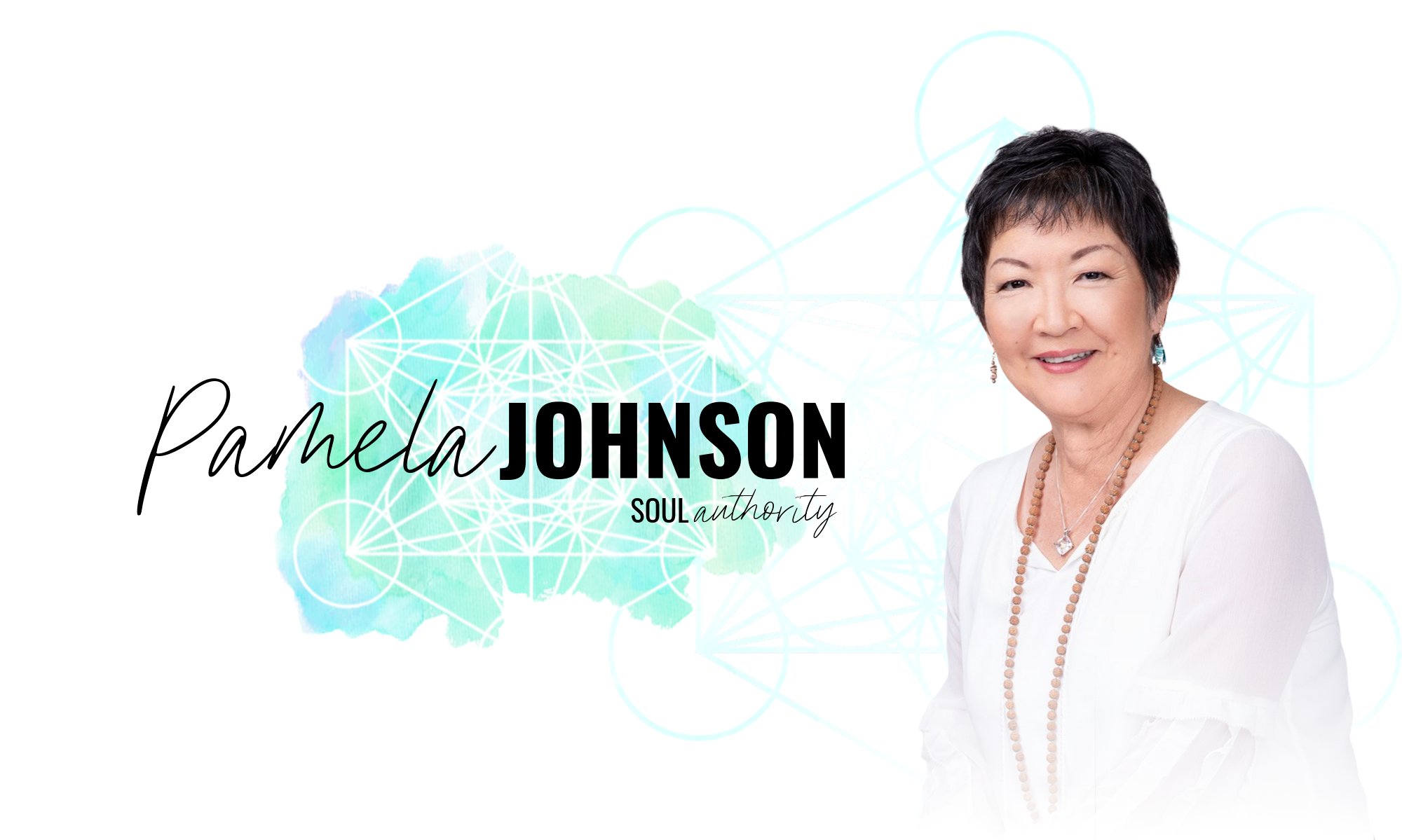 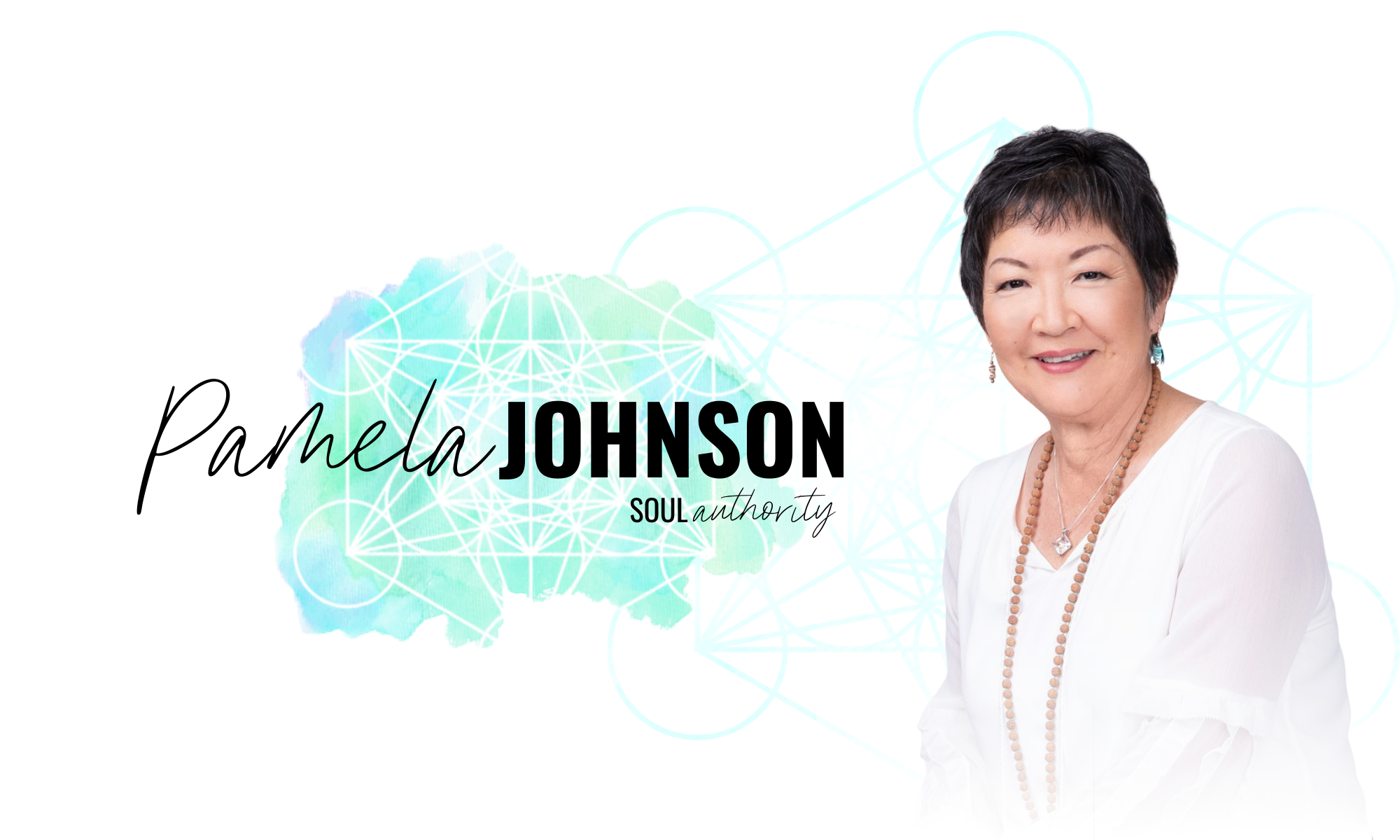 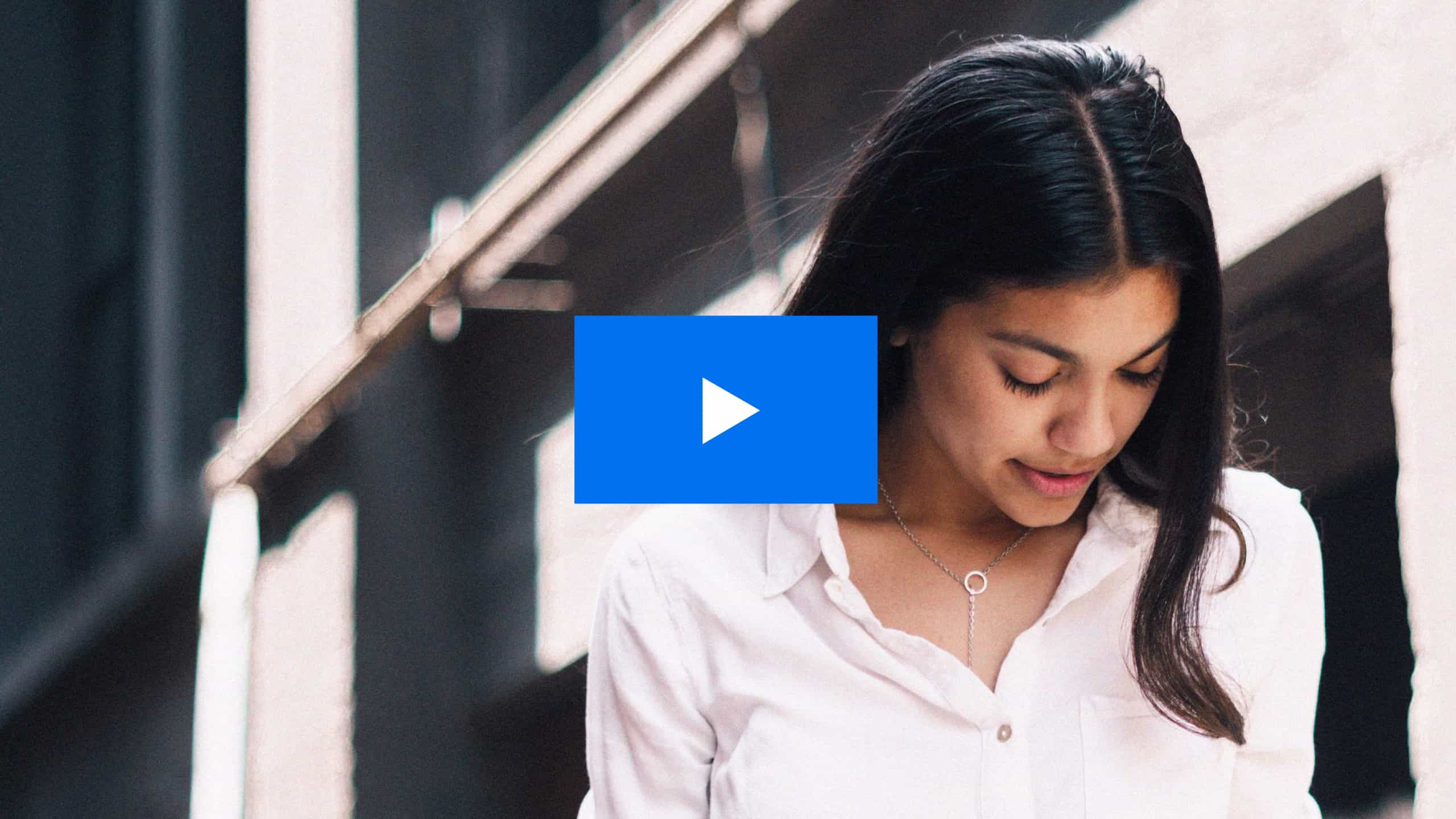 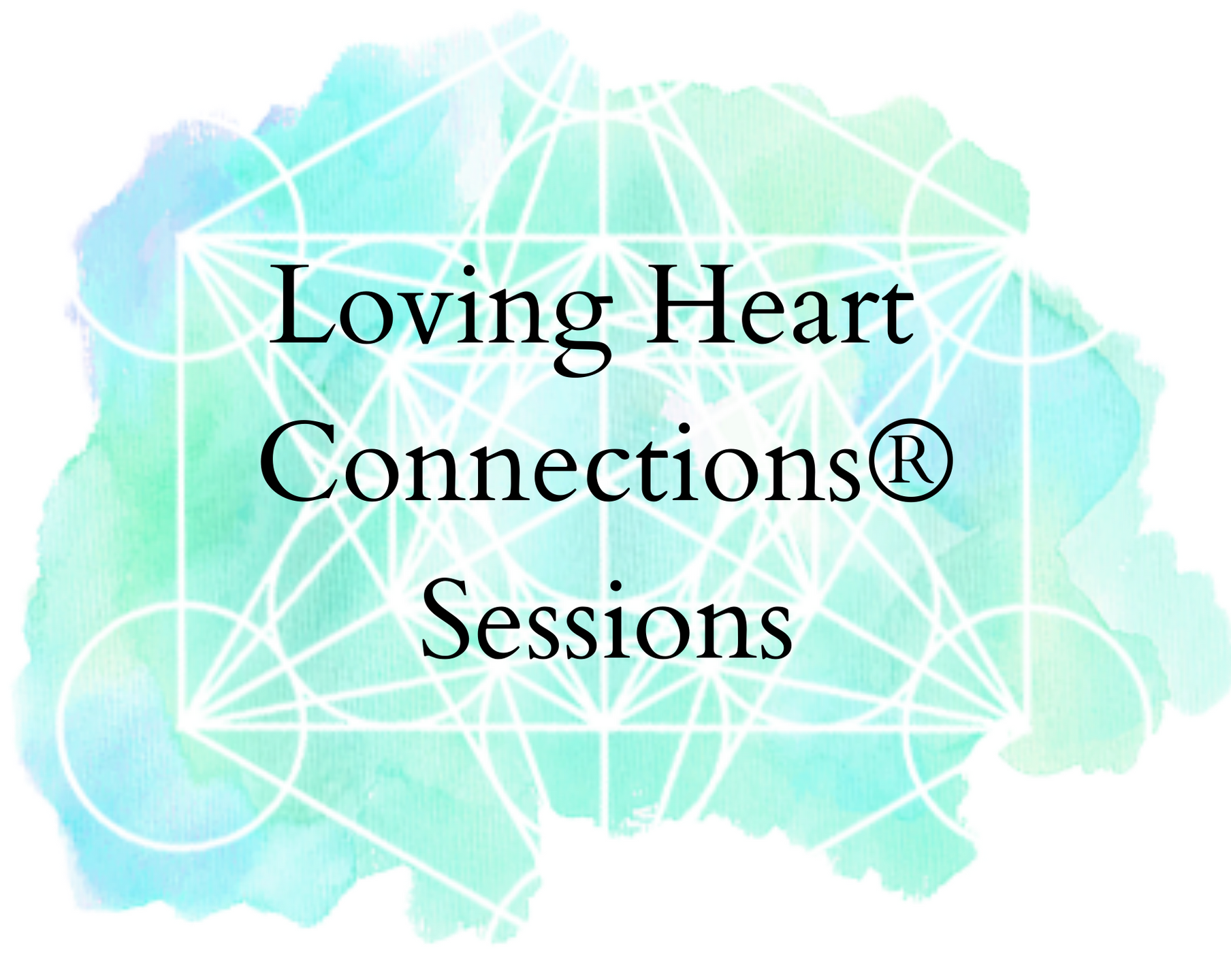 Pamela's husband, psychic medium Alan Johnson crossed over to the other side on August 6, 2020, then immediately returned to Pam to let her know that he was still very much alive and that they had a soul contract to continue their relationship through the veil.  Alan said he would help souls on the other side to make contact with loved ones they left behind.

To that end, on January 30 of 2022, Alan led Pam to discover a cutting-edge healing modality, called Loving Heart Connections® (LHC), that helps people make direct contact with loved ones and spirit helpers on the other side.

Pam and Alan do not give predictions, although such information may come through on occasion.

Pam and Alan's mission is to teach you how to develop your spiritual abilities so that you can make direct contact by coaching you and your loved one in spirit to heal fears, emotional issues, and blockages that are getting in the way of making contact.

$350-- for a two hour Loving Heart Connections® Session including an mp3 recording.

$297 for a 60 -minute Channeling Heaven Reading or Healing Session including an mp3 recording.

All sales are final. No refund, however, appointments can be rescheduled.

Pam and Alan's book, Supernatural Love, A True Story of Life and Love After Death, is due to be released on Valentine's Day, February 14, 2023!

Get on the Waitlist to receive a FREE E-book when it launches! CLICK TO JOIN WAITLIST 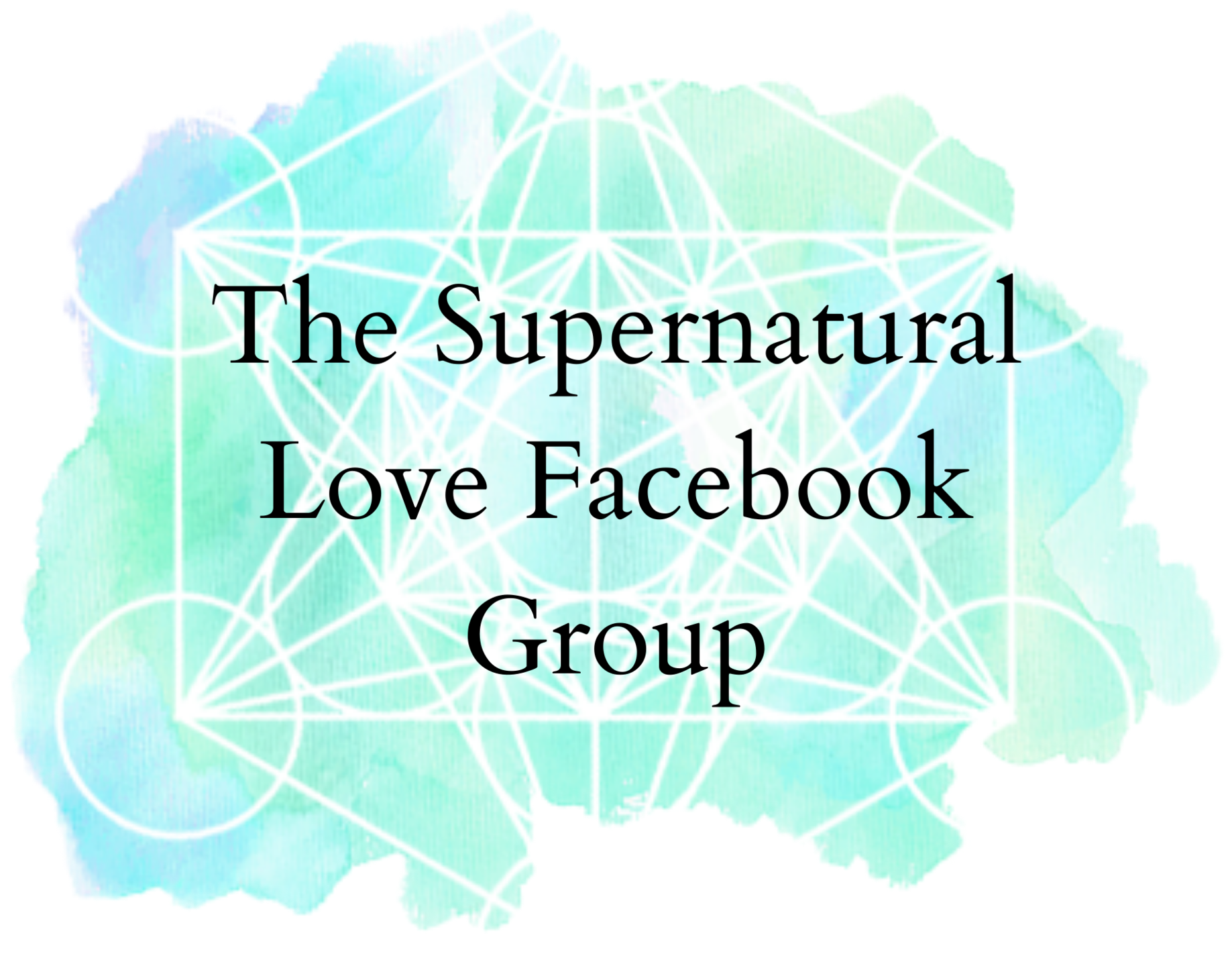 Join Pamela and Alan in their private group where Pam first began sharing her experiences of Alan reaching out to her from the other side, as featured in their soon-to-be-published book, Supernatural Love, a True Story of Life and Love After Death.

It was in this very Facebook group that Pam chronicled the unfolding story of Alan's attempts to reconnect with her so they could re-establish their relationship.

Alan's constant stream of messages to Pam, the many healings, and other phenomena he helped her to facilitate proved to Pam and the other members of their community that Alan had indeed not only survived death but had returned with abilities that he didn't have before.

Alan was eager to work with Pam to help people learn how to live and love through the veil.

The Supernatural Love group is the place to be if you are in need of experiencing more love, hope, and healing.

This is where Pam shares Alan's messages from Heaven which she says will continue until she leaves this world to return with Alan to Heaven.

Until then, their Supernatural Love adventure continues!

Supernatural Love Delivered to Your Inbox

Enter your name and email to join my mailing list for news, special offers, and free webinars. We will never share your details.
Powered by Kajabi